Get fresh music recommendations delivered to your inbox every Friday.
We've updated our Terms of Use. You can review the changes here.

I Melt with You - Lockdown Version 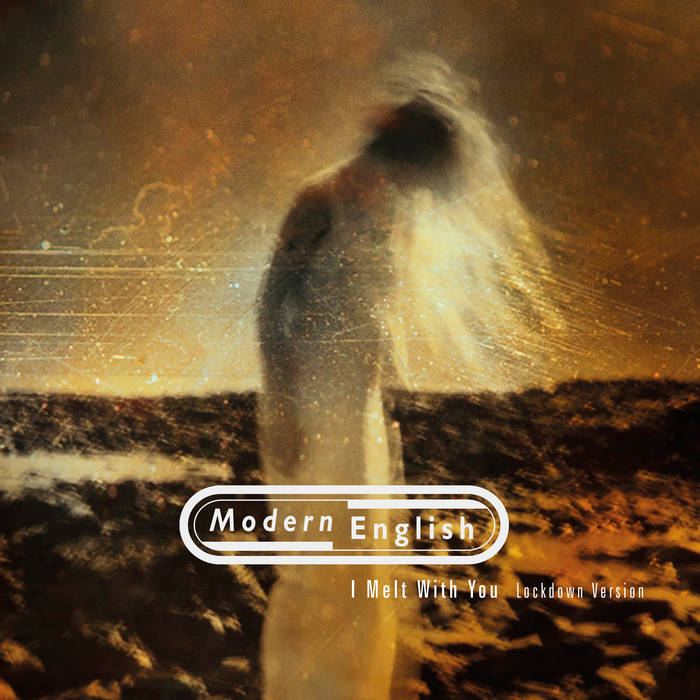 bigskybabs my favorite song ever, just gets better and better.


The performance finds the band in fine form as they breeze through the 1982 hit from their respective homes.“We were all at our homes in the U.K. apart from [guitarist] Daniel [Jakubovic] who was in Los Angeles,” Grey said of the video. “We decided to record ‘I Melt With You’ to put a smile on people’s faces. We are aware of how much the song is loved and just thought a lockdown version would make people happy in these crazy times.”

Modern English was supposed to spend the summer touring North America in celebration of their 40th anniversary, but that run was ultimately canceled because of COVID-19. Late last year, Modern English reissued two of their classic albums, 1981’s Mesh and Lace and 1982’s After the Snow, each with new artwork from original designer Vaughan Oliver.

Formed in Colchester, England, the band self-released its first single on its own Limp Records label prior to signing to 4AD, home to such like-minded acts as Bauhaus, Cocteau Twins and Dead Can Dance. Laying the foundation for future musical movements such as goth and industrial, Modern English would gain the attention of renowned BBC DJ John Peel, who featured the band twice on his program. ... more

Bandcamp Daily  your guide to the world of Bandcamp