Get fresh music recommendations delivered to your inbox every Friday.

After the Snow Live from indigo at The O2 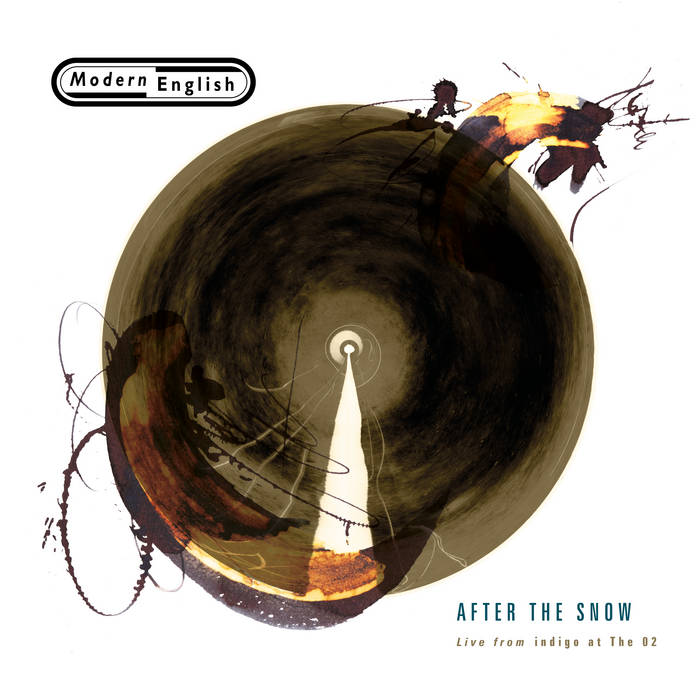 After having to cancel their summer 2020 North American 40th anniversary tour – a run that was to also feature a front-to-back performance of its breakthrough 1982 album After the Snow – legendary British band Modern English instead decided to livestream a concert from the Indigo at the O2 in London, England.

This release is the live audio recording of that concert which took place in September of 2020 and is to be released in time for the rescheduled summer 2021 tour.

The new wave band will now embark on their trek beginning August 31st in St. Paul, MN, including stops at Milwaukee’s Summerfest, before concluding with a three-night stand September 17th-19th at West Springfield, Massachusetts’ the Big E. The tour promises to follow all Covid-19 protocols and safety measures.

At each show, the band will perform the album, 'After the Snow', in its entirety.

Formed in Colchester, England, the band self-released its first single on its own Limp Records label prior to signing to 4AD, home to such like-minded acts as Bauhaus, Cocteau Twins and Dead Can Dance. Laying the foundation for future musical movements such as goth and industrial, Modern English would gain the attention of renowned BBC DJ John Peel, who featured the band twice on his program. ... more

Bandcamp Daily  your guide to the world of Bandcamp

Kari Faux drops off her deluxe album 'Lowkey Superstar' plus tunes by Shunaji and Samplelov.